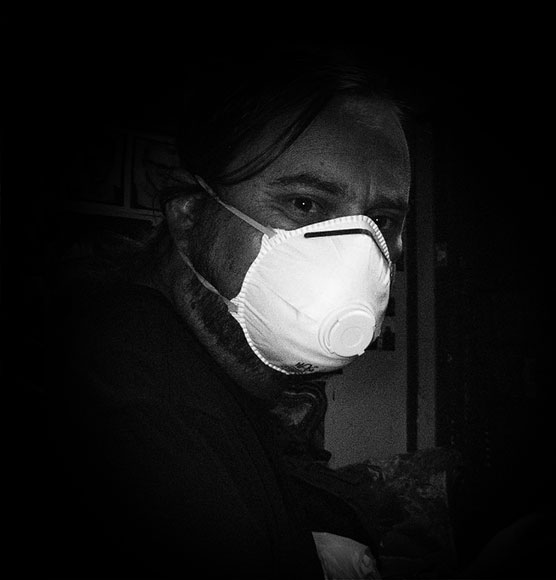 "Donald 'Dukman' Gillett loves music and loves making it" could quite possibly be one of the most massive understatements ever made.   Is he any good at it?  That would be an interesting question.

Whether he's any good or not,  you can't question his dedication to creating music.  Starting his journey on the acoustic guitar  and singing through highschool, when  he came to Melbourne from the country, he moved onto electric guitars, bass, and even the drums.   Playing in bands, writing pop/rock songs, even busking at 3 in the morning.    All along the way there were the keyboards and organs, casios and yamahas.

As time went on, the "palette" broadened, met different people, found other influences,  he was also lucky enough to play around with some awesome analogue gear, even decks, turntables and cds through various friends.

Still swinging between styles and genres,  the alter ego - ianhard emerged, and whilst being a pretty clear word play that would only be appreciated by a certain  peoples, it only performed in a live situation a handful of times in various forms.

As Donald delved further into electronic music, more alias evolved to try and encapture the changing  sounds.  These days  he likes to look at  ianhard as more of a banner for the wonderful sounds techno brings.